Home » Else » Project Nightfall – Interview with a beloved Hyper Human

“Project Nightfall is all about changing lives. Step by step, video by video, I hope to have a good influence on many people.” This is how he’s introducing his Facebook page with 573.000 followers now. I’d say he’s a travel blogger, but it’s not entirely true because he’s so much more than that. He brings up sensitive topics and delivers great messages to humanity in his short videos. He created his great Facebook group HYPER HUMANS with nearly 35.000 members and counting. This is how we got connected when I shared my own story in the community. Hereby my interview with my favourite hyper human – Agon Hare a.k.a. Project Nightfall.

The concept of Project Nightfall started a few years ago when I said to myself that I will create an organisation that helps people one day. I didn’t know what exactly I wanted but I still slapped a tattoo on my arm to never give up on that goal, haha!

How long have you been making videos for?

It’s been 2.5 years that I have been creating videos. I started because I wanted to be able to create a music video one day. Now the day has come! 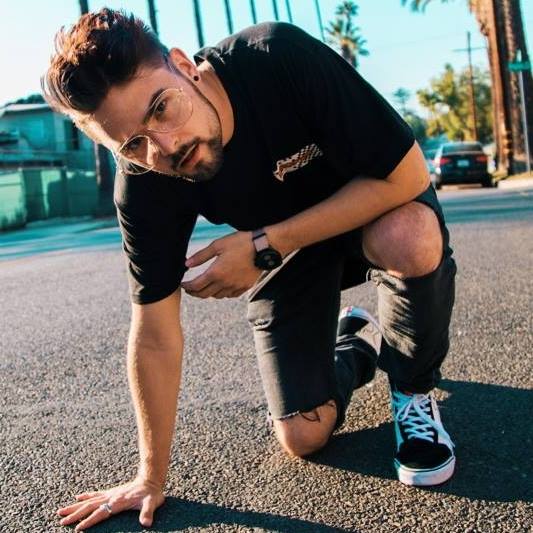 Can you tell me a little bit about the Project Nightfall tattoo on your arm?

Thing is many of us have goals and dreams but we usually don’t pursue them. That’s why I tattooed my arm because it’s a reminder: am I doing enough?

I just want to have a positive influence. Project Nightfall is my way to pay back to people for my own mistakes when I was younger and on the wrong path. That’s why the sole purpose is to help people with depression and lack of motivation.

What kind of content would you say you aim to create?

I love positive videos. Sometimes I also touch topics that no one wants to talk about. You know, like there’s a dead animal body in the middle of the street and cars are just going around it. Sometimes I’ll be the guy who stops the car and takes the body off the street. It’s gross but it helps

What is your biggest passion?

What is your favorite project nightfall video so far?

That’s a really tough one! I have a few. Are we making love illegal, Before you waste your life, Why you shouldn’t complain… Wait as I type I realize that pretty much I love 90 percent of my videos, hah!

What is your biggest dream for Project Nightfall?

I really hope that one day I can work with many powerful people to help people on the international scale. Less than 1 percent of the financial aid goes towards mental problems, while the second most popular way people aged 15-29 die from is suicide. This doesn’t add up.

Can you tell me a little bit about your Project Nightfall facebook group Hyper Humans?

Honestly, at the moment the group is not as defined as I’d want. Problem is I’m working with Nas Daily every single day while releasing videos on my channel so I have very little time to focus on additional goals. But in the near future, after we finish working daily, I will start investing more into it and hope to shape it into a number one support/motivational group on Facebook.

What is your best travel story?

So many! Overall the best thing is that the whole travelling came out of nowhere! I didn’t expect to travel with Nas, I just joined him for a week and here I am almost a year later.

I am familiar with your work with Nas Daily. After you finish your time with him after day 1000 what are your plans?

We still gonna work together but on bigger projects and not daily so I can focus more on my win goals and that’s simple: to make Project Nightfall not just one day a week project but a full time thing! 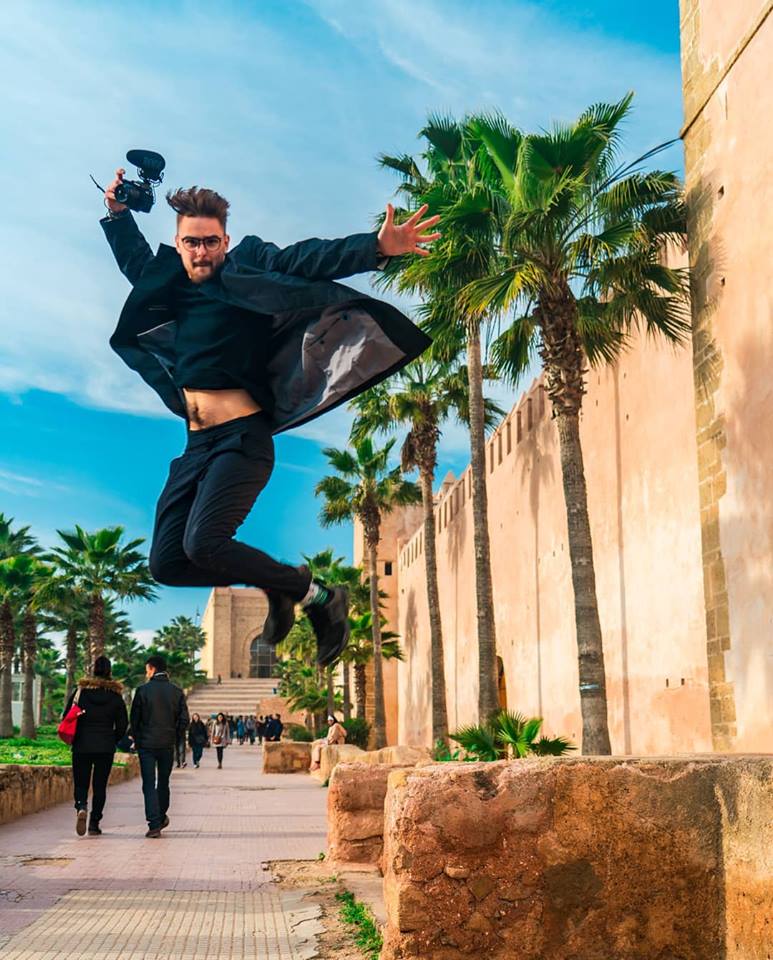 Thank you Agon! Your videos are indeed brightening my days as well as many other hyper humans’. It’s been a pleasure to ‘meet’ you. 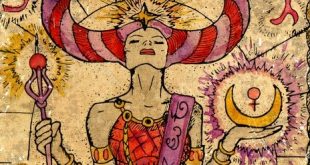 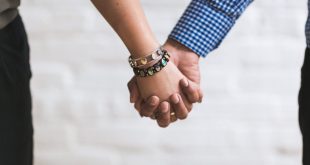 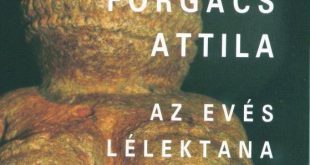 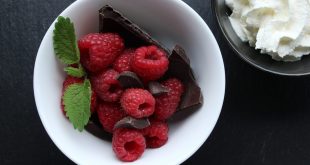 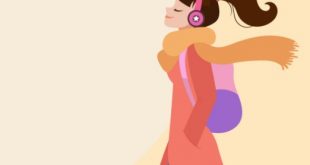